Omaha, NE, Dec 22nd, 2004. Leaving a trail of maple syrup in their wake, the Reapers have packed their bags and moved south of the border back into the USA, and will play as the Omaha Mammoths. After three rather unsuccessful seasons in Regina, the team no longer felt welcomed in the small Canadian city, and called up Omaha, who has been clamoring for a team in the UBA since inception. Team Captains Ivan Rodriguez, Roy Oswalt and Vlad Guerrero held a team meeting earlier this week, and reports are that the team feels better being back in the States. “Something always felt a little off – a little different – in Regina,” Oswalt, a Mississippi native, shared.

Here are your Mammoths: 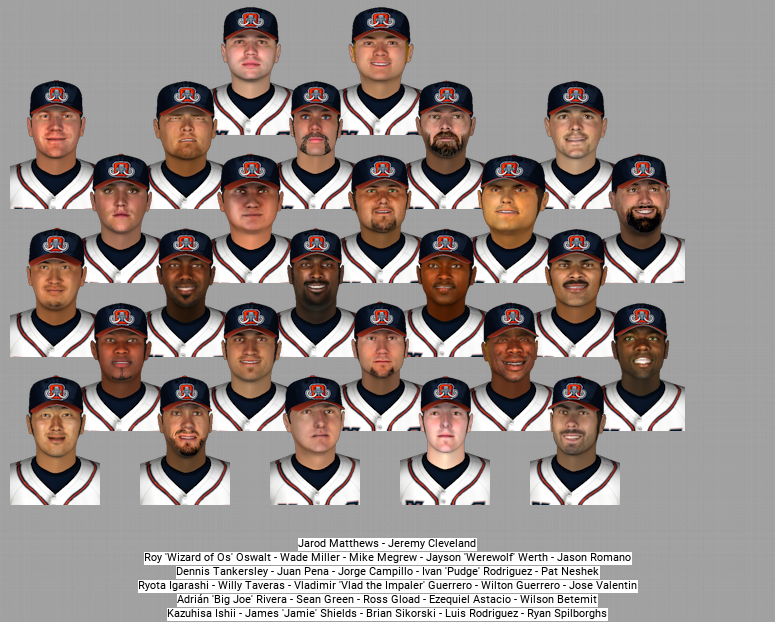 Vancouver, British Columbia. Oct 26, 1996 – Experts said it was only a matter of time when Shane Sturtz became the General Manager of the Monarchs that the team’s days in Kansas City were numbered. No one could have predicted the move would happen so quickly, however. An announcement came earlier today that the Monarchs […]

October 21, 2000, Coney Island, NY. In the UBA’s first Subway (Final Four) Series, the Whitefish took the Ruth Conference crown in exciting fashion. In an intense back and forth game, it looked as though NYC would be going back to the WCS for the 4th time since inception. But, in the bottom of the […]