Voodoo Team Complex, New Orleans, LA. Nov. 2, 2006. When expansion was announced by the UBA commissioner earlier this year, a robust recruitment process ensued to fill the vacated Daredevils and Voodoo GM roles. Upon recruitment to take control of the New Orleans franchise, Australian Mike Trigwell’s first reaction can loosely be quoted as “oh my, what a purple nightmare!” So it is no surprise that entering the 2006-2007 offseason, it was high on his list of priorities to rebrand the franchise.

Their new logo was revealed as: 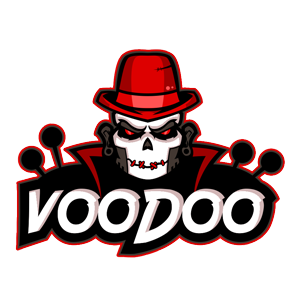 And the team gathered to take a team photo in their new uniforms: 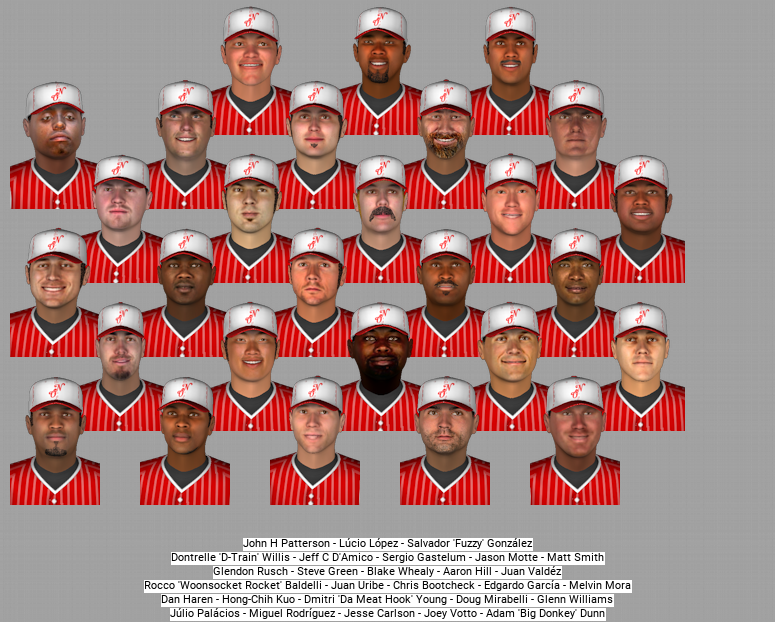 The 36er’s stumbled during their first season, the pitching staff never quite coming together like they had hoped although the hitters held their own. They did create their own air conditioning by swinging and missing more than any other team in the league. The team got together to close out the season with a Texas […]